Last month we made a visit to Cantigny Estate in Wheaton, Illinois. 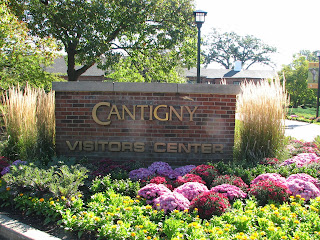 Cantigny was the farm and estate of Colonel Robert McCormick.  Colonel McCormick was an important man in the history of Chicago and was the editor and publisher of the Chicago Tribune for 44 years.  Colonel McCormick was a full colonel in the US army during the first World War.  He took part in the capture of Cantigny during the war and he named his estate in honor of the battle. 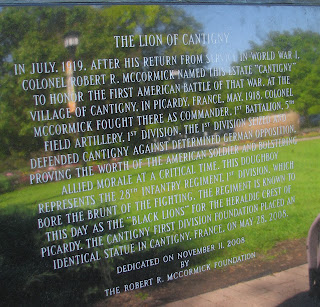 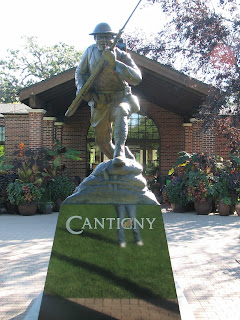 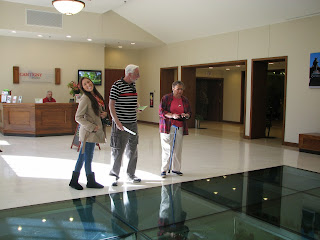 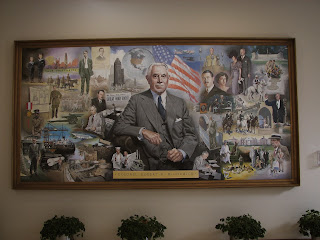 We have an interesting connection to Colonel McCormick.  My dad's uncle, William Bockelman, was a tough ex-cop who was McCormick's personal driver and body guard.  My dad said he remembers being at Uncle Bill's house when he was a small boy and finding William's hand gun stuffed behind a pillow on the sofa.  Uncle Bill usually drove McCormick to work each day in a bulletproof automobile and one day he brought the car home and took the family, including my dad, for a ride. 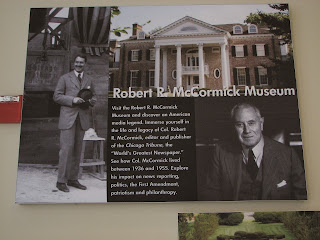 When McCormick died, his charitable trust established Cantigny as a public park and over the years 29 acres of his property have been transformed into 22 individual spectacular gardens and his home is now a museum. 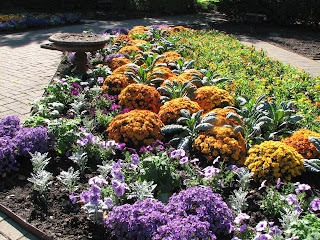 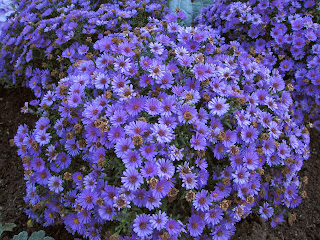 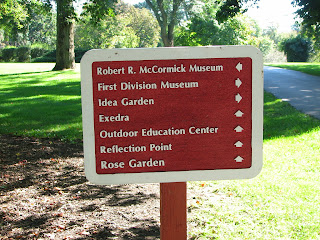 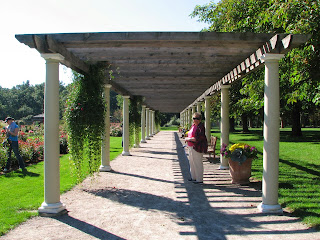 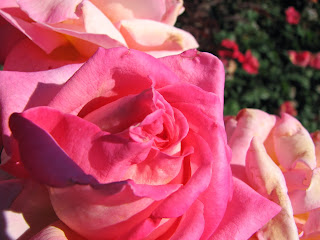 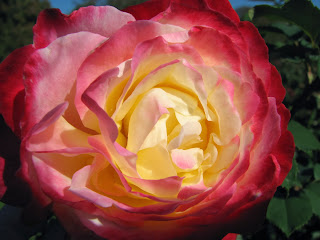 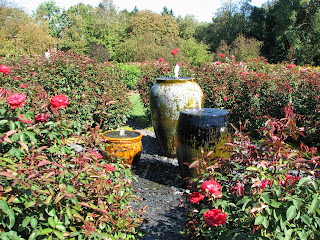 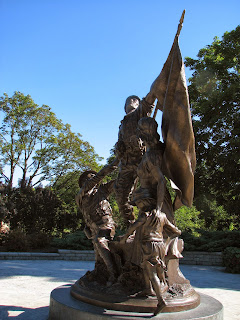 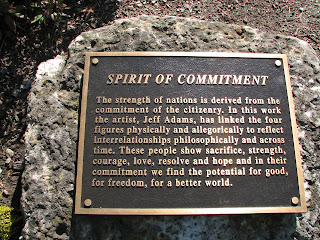 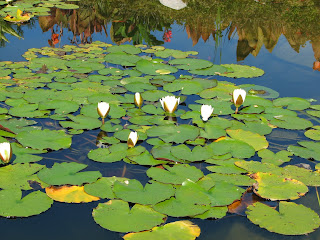 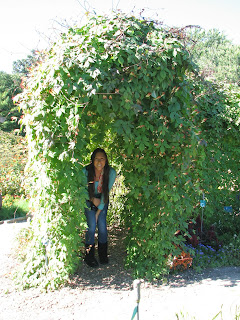 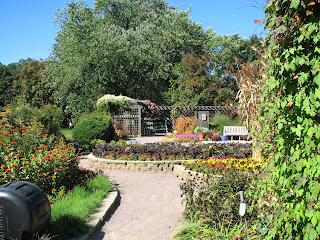 The house itself is massive and impressive looking.  I would have loved to take a tour but we had just missed the starting time and couldn't wait around for the next tour to start.  Maybe next time.  We wandered around with our jaws hanging at the size of this house.  Can you imagine living here??? 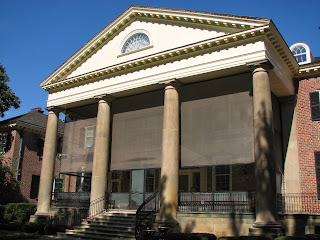 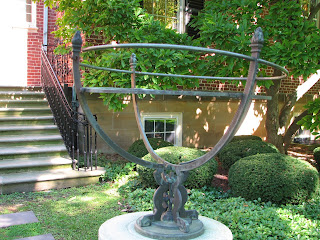 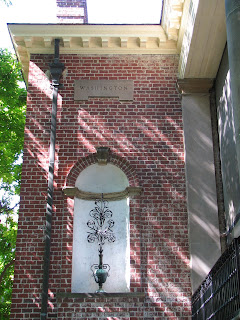 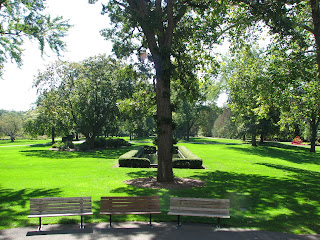 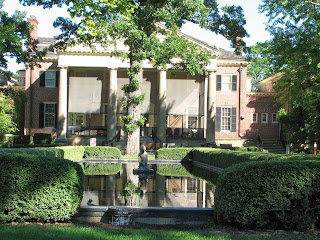 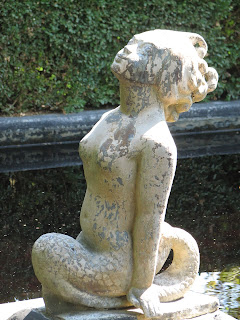 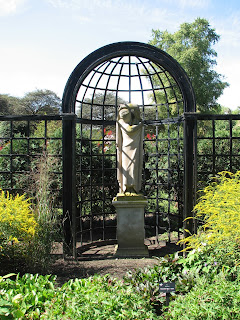 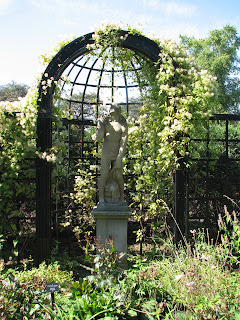 Also on the grounds is The First Division Museum.  I'll be doing another post about that soon.
Posted by Kim@Snug Harbor at 7:43 PM