Last month we were out geocaching and I specifically wanted to grab a cache named Always Remember Them because it was placed in memory of those who lost their lives in the 9/11 attacks.  At the cache location was a steel beam that was an artifact from the Twin Towers. 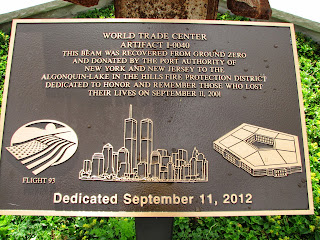 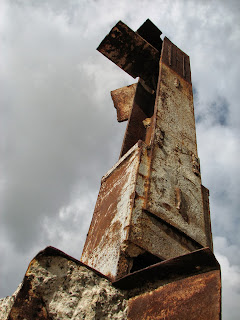 I have to say, it was quite an emotional experience to stand there and actually reach out and touch that steel beam.  Just to know what it had withstood and it's journey from New York to Illinois.  Just thinking about the thousands of people who had been trapped inside the building that was supported by this beam.  Chilling, to say the least.  And very sobering. 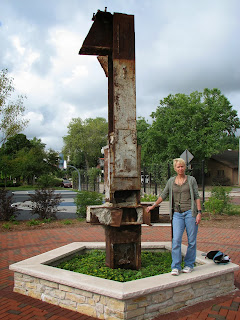 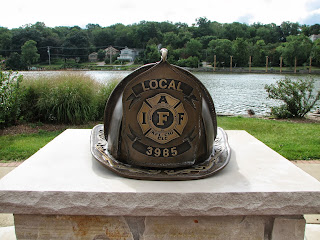 Our geocaching adventure that day took us to a variety of locations and we saw a lot of interesting things.  One of the stops was at a cache named Mill Races in Carpentersville, along the Fox River.  Back in 1850 Julius Carpenter bought the dam here and for the next 50 years he used the dam and a mill race system to power industry along the river. 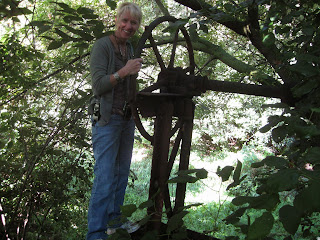 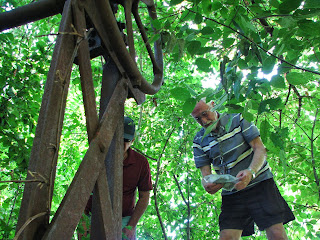 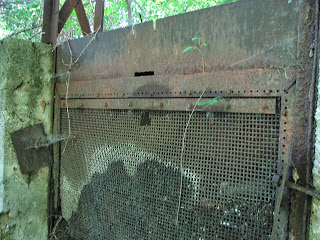 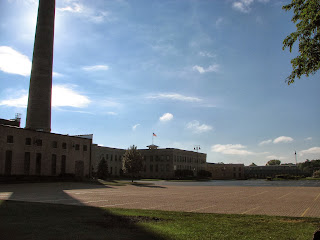 From there we went and did an earth cache called Algonquin Gaging Station.  We had to locate the water gauge and determine some information in order to log the cache.... 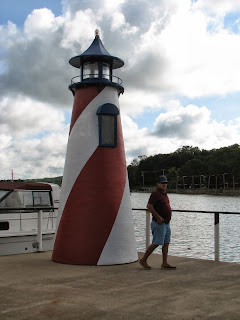 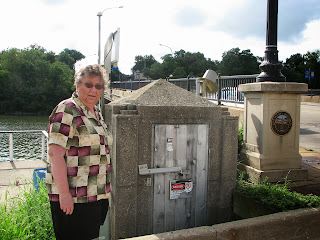 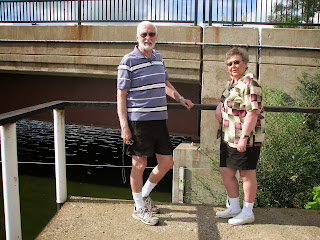 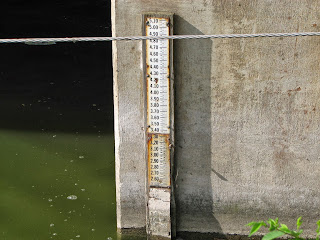 We grabbed another couple of caches in a park.... 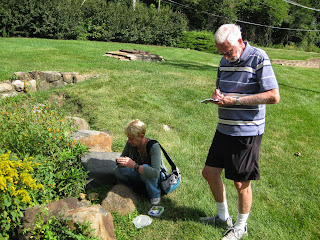 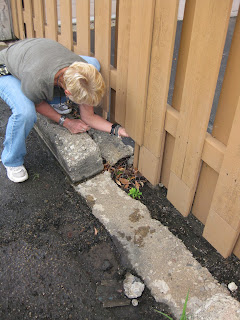 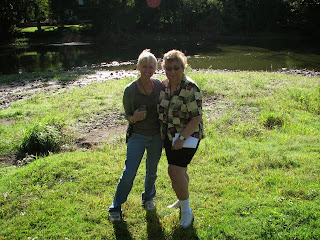 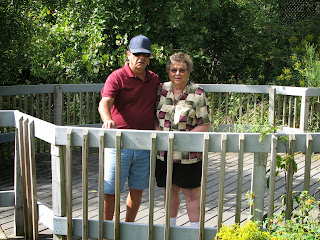 And near a Veterans Memorial.... 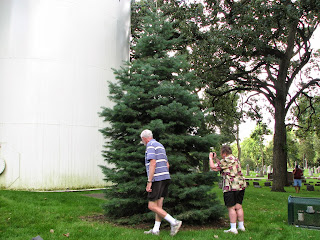 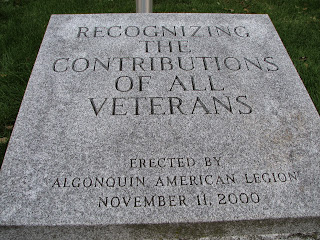 Then on the way home we drove past City Hall in Des Plaines and realized they too had a 9/11 memorial, so we stopped to snap a few pictures there as well.... 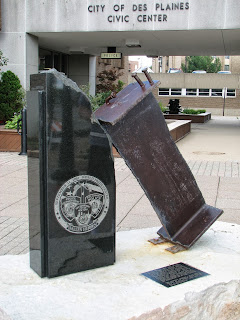 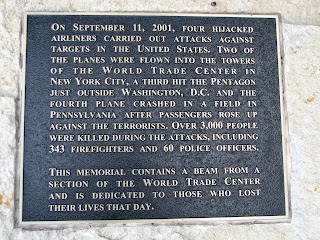 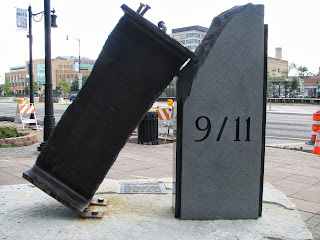 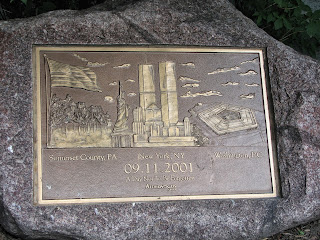 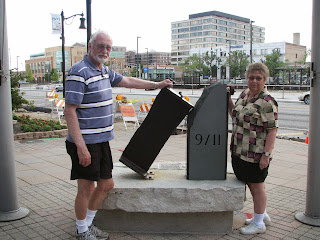 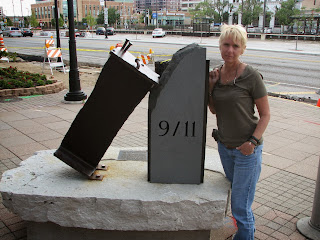 Last month I did a review on a fabulous book called The Stories They Tell.  If you didn't get a chance to read it, I urge you to go back and do so.  The book is a masterpiece about the 9/11 events with photos and a complete timeline, plus stories about the survivors as well as a look into the lives of the unfortunate one's who perished. 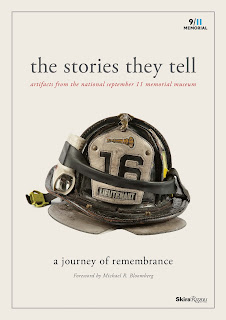 Always Remember Them!  Have you seen any of the 9/11 memorials yet?
Posted by Kim@Snug Harbor at 12:00 AM

Email ThisBlogThis!Share to TwitterShare to FacebookShare to Pinterest
Labels: 9/11, Always remember them, geocache, The Stories They Tell