Cemeteries are filled with history

One of the things that I like the most about geocaching is the interesting places it takes us.  Two of my favorite places to go are old cemeteries and Memorials.  Cemeteries are filled with history and I have found out some really cool things.  Before I go any further, let me explain that some cemeteries do not allow geocaches in them, so a cache may be hidden near a cemetery in order to get you close to something interesting to see.  IF a cache is hidden in the cemetery itself, then it must be respectfully placed in an area so that it doesn't disturb a grave or a marker.  Cachers are specifically asked to be respectful when in a cemetery and everyone I knows adheres to that request.  So, if you are curious to see some of the neat things I've found, please continue reading.... 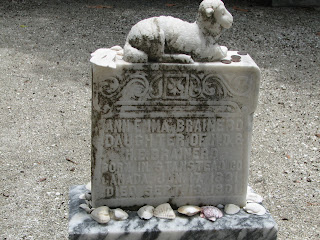 Ann Brainerd was a charming 9 year old girl who purchased a plot of land on Captiva Island in Florida for the price of a gold piece.  Unfortunately, she passed away shortly after her purchase and was buried on the property.  Read this interesting, true story here. 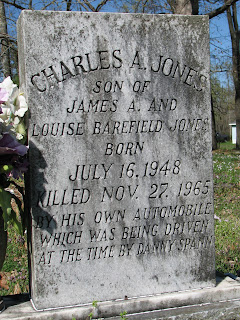 The gravestone of Charles Jones is one of my favorite finds.  I think the inscription is fascinating. 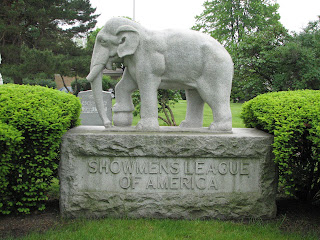 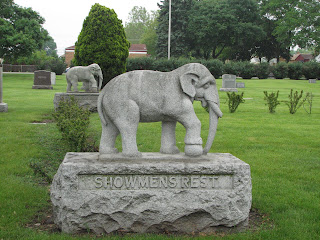 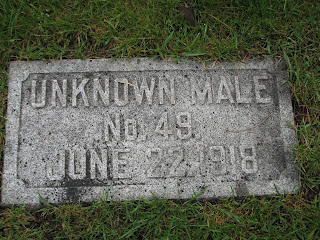 This section in Woodlawn Cemetery in Illinois was originally established as a final resting place for show people.  Shortly after its creation, a horrible tragedy occurred.  A circus train with over 400 performers and animals was on its way to Hammond, Indiana when it was hit by another train.  Three cars were destroyed and a fire broke out.  An estimated 86 performers were killed, but miraculously, no animals died.  The deceased were gathered and buried in this plot called Showman’s Rest.  Since nobody knew the names of some of the dead, they were buried with headstones marked “Unknown Male” and a number.  Go here to check it out.
http://www.showmensleague.org/showmens-rest 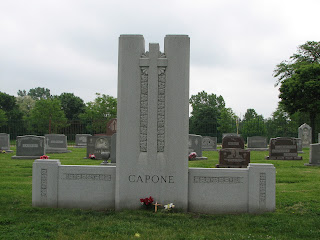 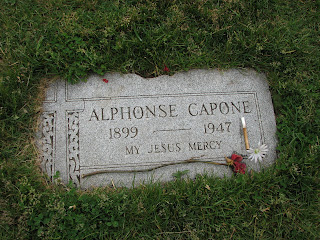 Who hasn't heard of Al Capone, the famous Chicago gangster.  He was buried in Mt. Carmel Cemetery in  Hillside, Illinois.  For more information, go here.
http://www.hollywoodusa.co.uk/GravesOutofLA/capone.htm 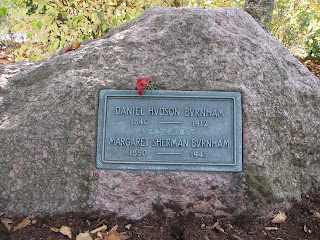 Daniel Burnham was a famous American architect, who lived in Chicago.  Not only was he responsible for designing numerous famous American buildings, but he was also the Director of Works for The World’s Columbian Exposition in Chicago.  See more information here:
http://en.wikipedia.org/wiki/Daniel_Burnham
If you want to read a fascinating true story about The Columbian Exposition, I suggest you check out “The Devil in the White City” by Erik Larson.  It’s about the link between  Daniel Burnham, a serial killer and the creation of the World’s Fair.
http://www.randomhouse.com/crown/devilinthewhitecity/home.html 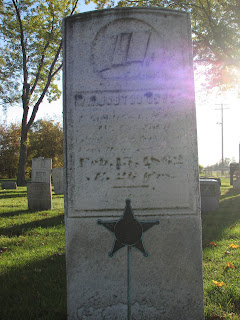 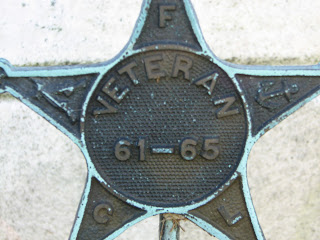 This was a Civil War Veterans grave and those are usually my favorite ones to visit. 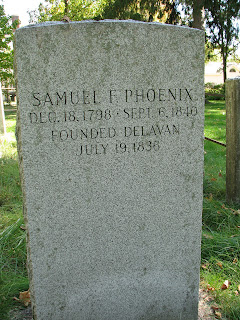 This one was in Delavan, Wisc. and is one of the older ones I've found so far. 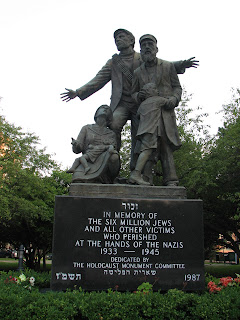 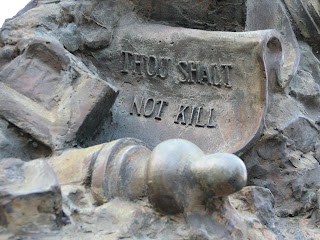 This was a powerful Memorial to see.  It's located in Skokie, IL.

The following pictures are just interesting crypts and statues that I've seen: 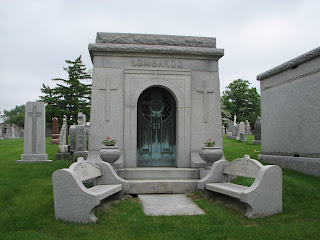 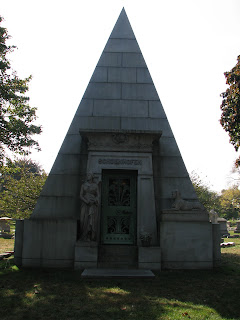 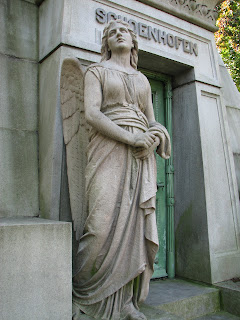 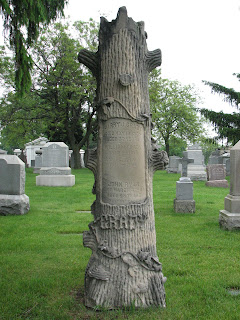 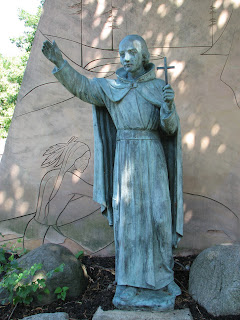 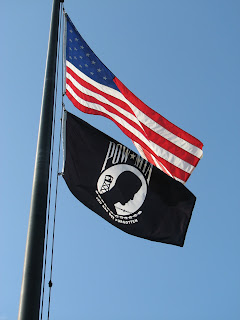 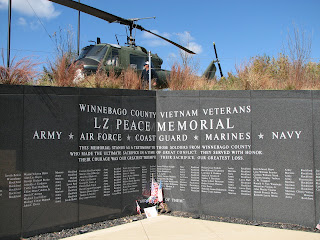 This was just a small group of some really neat things that I have seen by visiting cemeteries and Memorials.  Through them, I learned a lot about history, war, the circus, organized crime and Chicago.  Visiting these places gave me a unique perspective that I would never have gotten otherwise.  I also have a better

appreciation for cemeteries and what the past can teach us if we stop to look and investigate what it is trying to tell us.  The next time you are near a cemetery, stop by and see what interesting things you can learn.
Posted by Kim@Snug Harbor at 8:46 PM