It is my pleasure to review Mark of Distinction, the second book in a trilogy by Jessica Dotta. 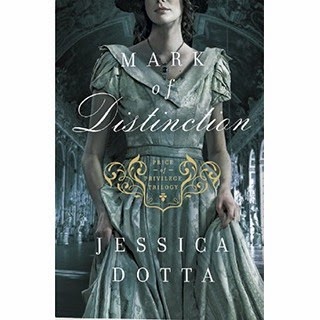 I reviewed the first book Born of Persuasion a couple of months ago, and you can read that review here.  It has become one of my favorite all time novels because of its well rounded characters, quick pace and interesting storyline.  I had a hard time waiting for Mark of Distinction to be released. 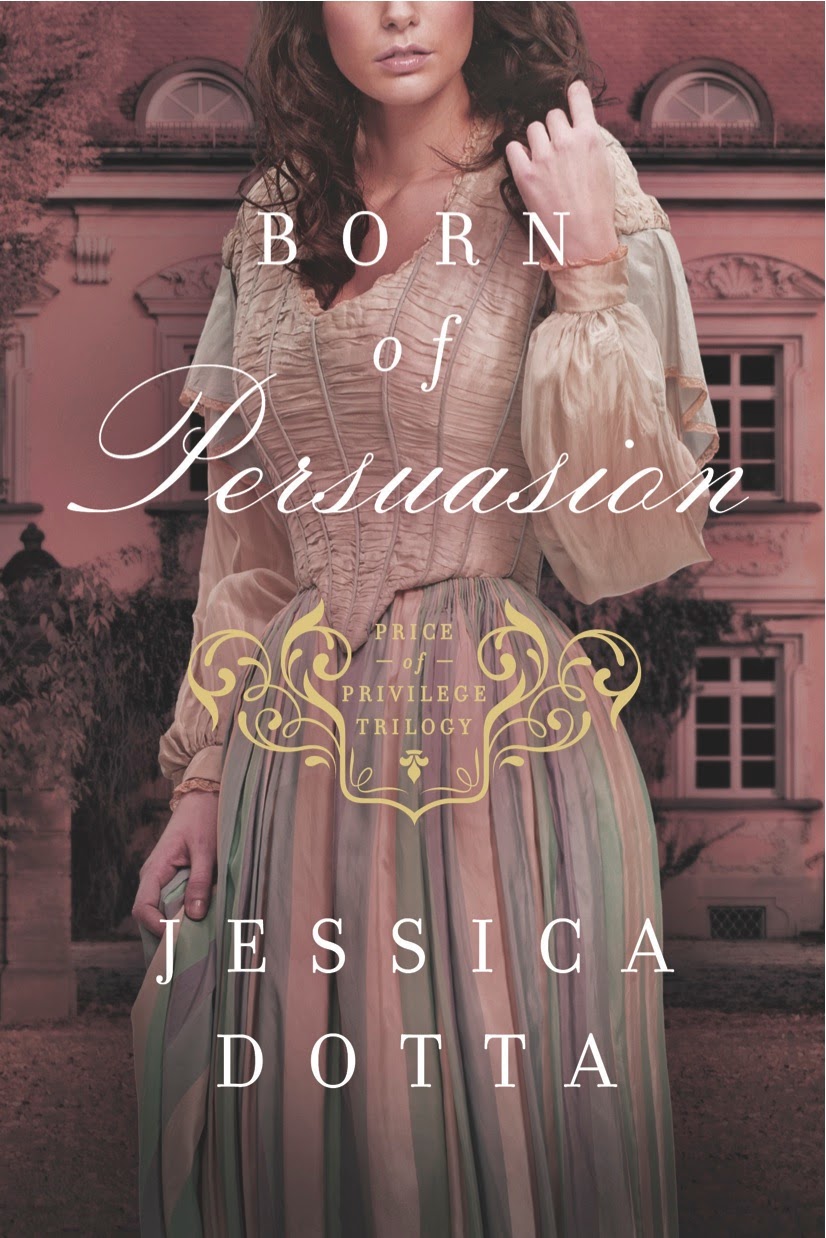 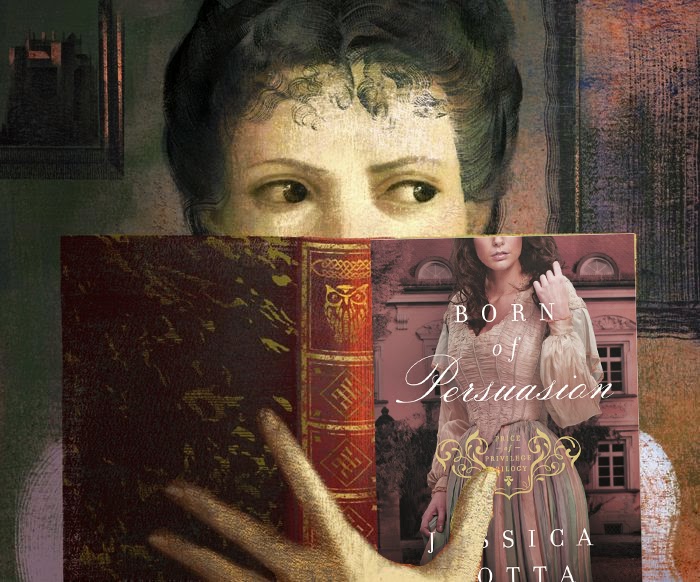 ﻿
Mark of Distinction picks up where Born of Persuasion left off - right in the thick of the action and intrigue.  For me, Mark of Distinction is not a stand alone book.  You really need to read the first book to know who all the characters are and how they are intertwined.  Or maybe I should say how you think they are connected.   Ms. Dotta is a master at deception and just when you think you've figured something out, she throws you a fast ball and you had better duck.  Believe me, you won't see it coming.

Book two has Julia firmly planted and hiding under her father's care - Lord Roy Pierson is one of the most influential men in the Victoria society of London and Julia walks a tight line wondering if he loves her or loathes her.  Already married to Chance Macy, a sworn enemy of Lord Pierson, Julia struggles to assert herself in her new role as the Emerald Heiress as she is continually pulled in two directions by these powerful and ruthless men.  Standing on the fringe and trying to win her love is Lord Dalry, her fathers adopted son.  Meanwhile, what is to become of Edward, her one true love, and now a priest?  Julia possesses his Bible, scrawled with hand written notes, and she pours over them, frantically searching for answers. Which way should she turn, who can she trust, who is deceiving and betraying her?  The final pages of book two reveal some tidbits and an unexpected surprise, but Ms. Dotta is not done spinning her tale and there are a lot of unanswered questions that need to be resolved.  All I can ask is When will the final book be published?? 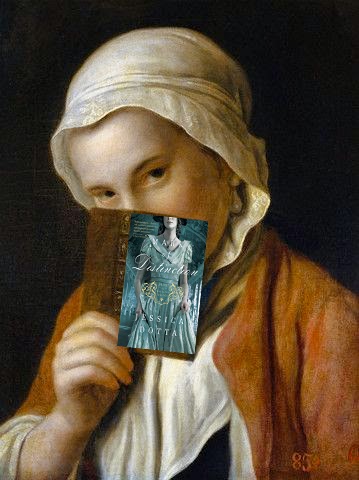 Mark of Distinction is 449 thrilling pages in book form.  It's also available on Kindle for those of you like me who cannot wait another minute to get your hands on it! 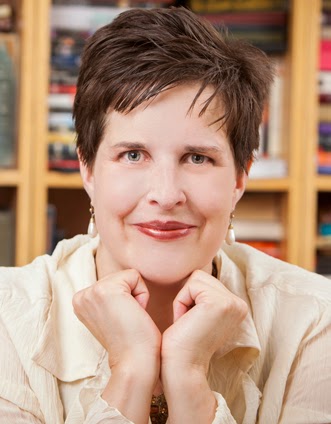 Jessica claims she was born in the wrong century‚ except for the fact that she really likes epidurals and washing machines‚ Jessica Dotta writes British Historicals with the humor like an Austen, yet the drama of a Bronte.  She resides lives in the greater Nashville area‚ where she imagines her small Southern town into the foggy streets of 19th century London. She oversees her daughter to school, which they pretend is an English boarding school, and then she goes home to write or work on PR. Jessica has tried to cast her dachshund as their butler‚ but the dog insists it's a Time Lord and their home a Tardis. Miss Marple, her cat, says its no mystery to her as to why the dog won't cooperate. When asked about it, Jessica sighs and says that you can't win them all, and at least her dog has picked something British to emulate.

Please go visit Jessica Dotta's FB page and her website.
Posted by Kim@Snug Harbor at 12:00 AM