Eight years ago we bought our lake house in Kentucky.  Did I mention that it needed a lot of work?  Talk about your fix-er-upper!  We have slowly been making improvements and this spring we decided to repaint the back hallway.  Originally it had wall paper on it, then the former owner had painted over the wallpaper and rag painted over that.  I did not care for the paint job at all.  But it was one of those things that I could live with until we got around to it. 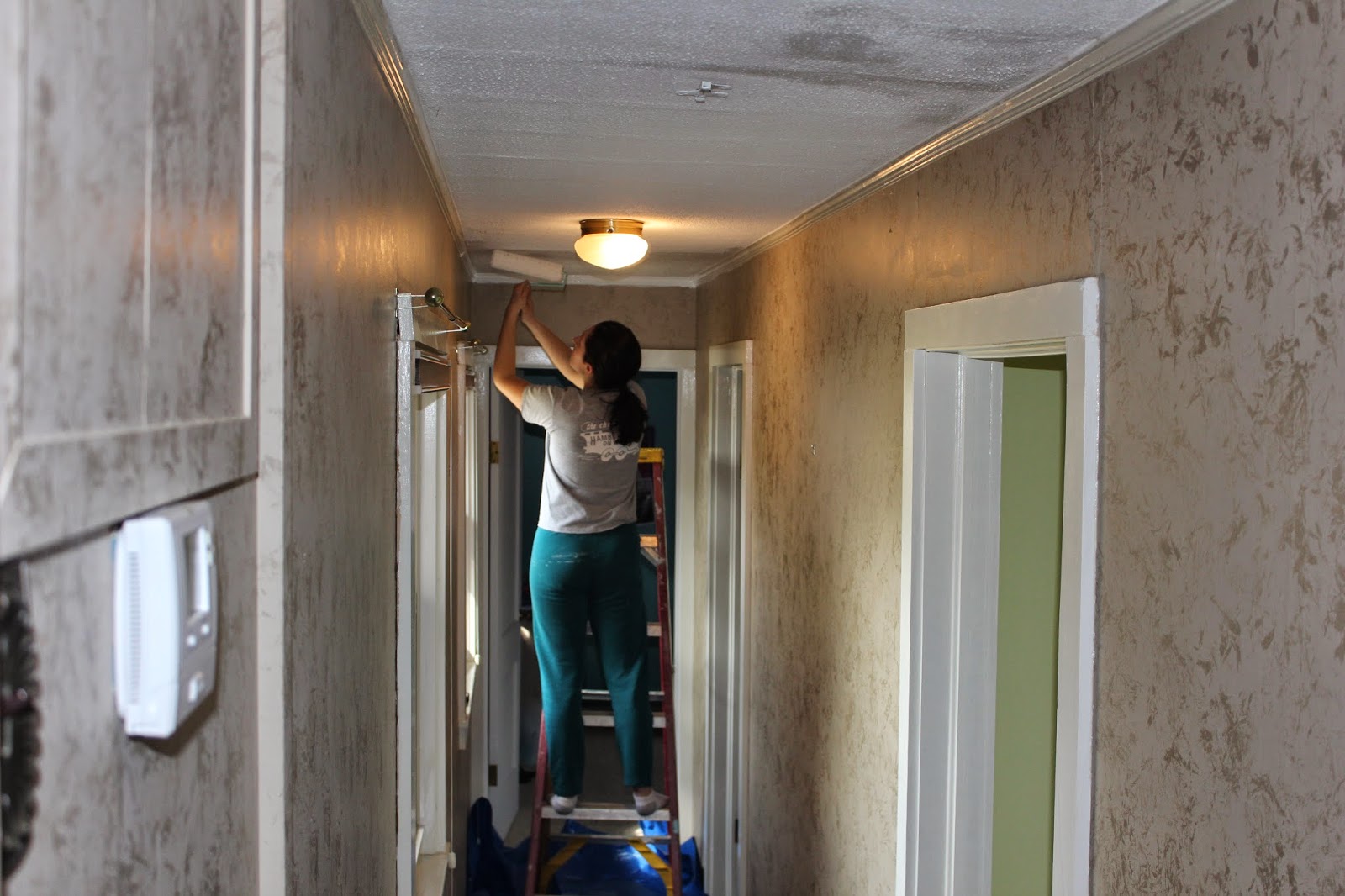 Don't mind the really dusty air vent.  It doesn't detach from the wall so I have to figure out a way to get it scrubbed.  It's no problem to vacuum the dust out of it, but it's hard to wash.  Any ideas? 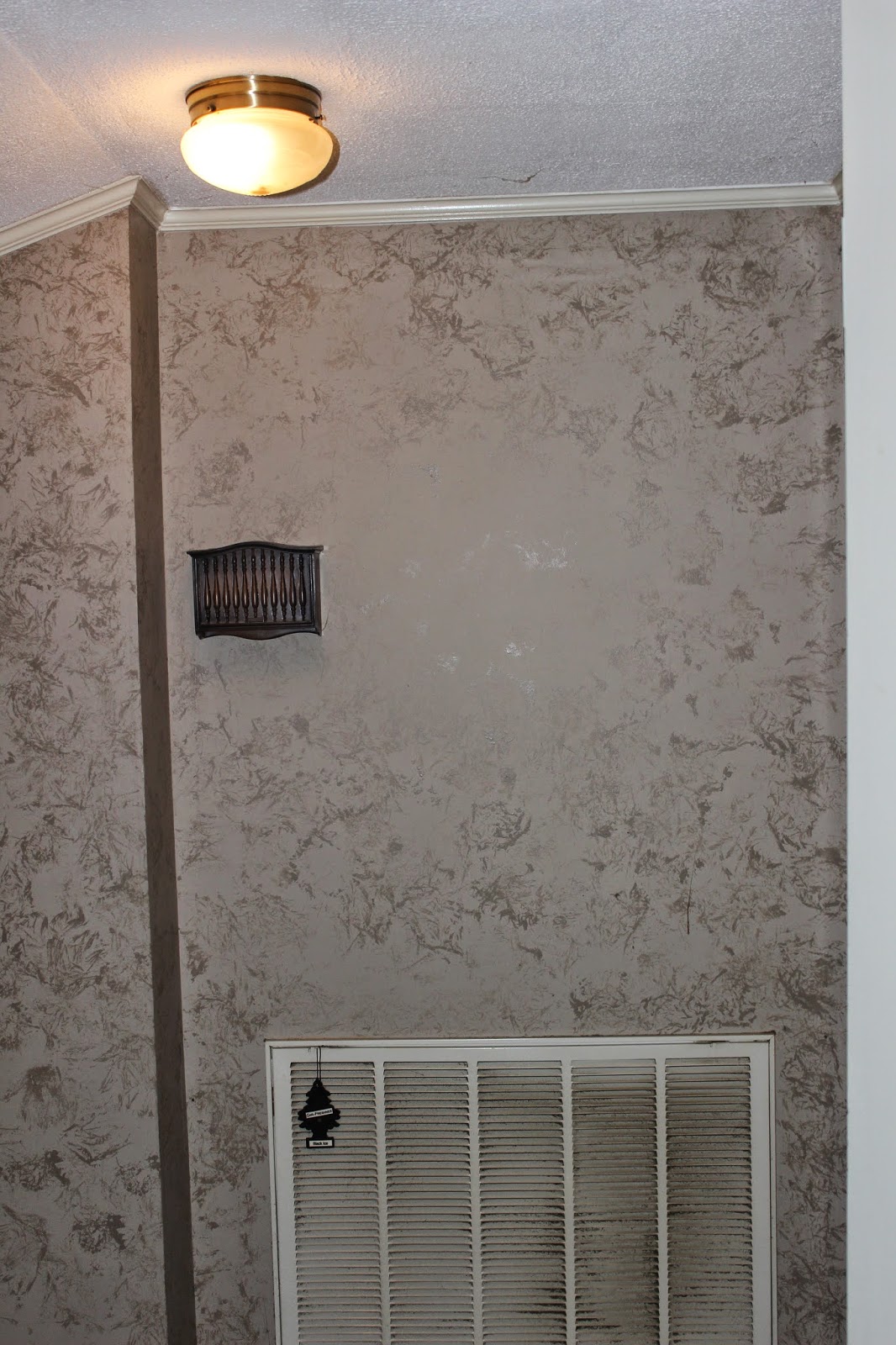 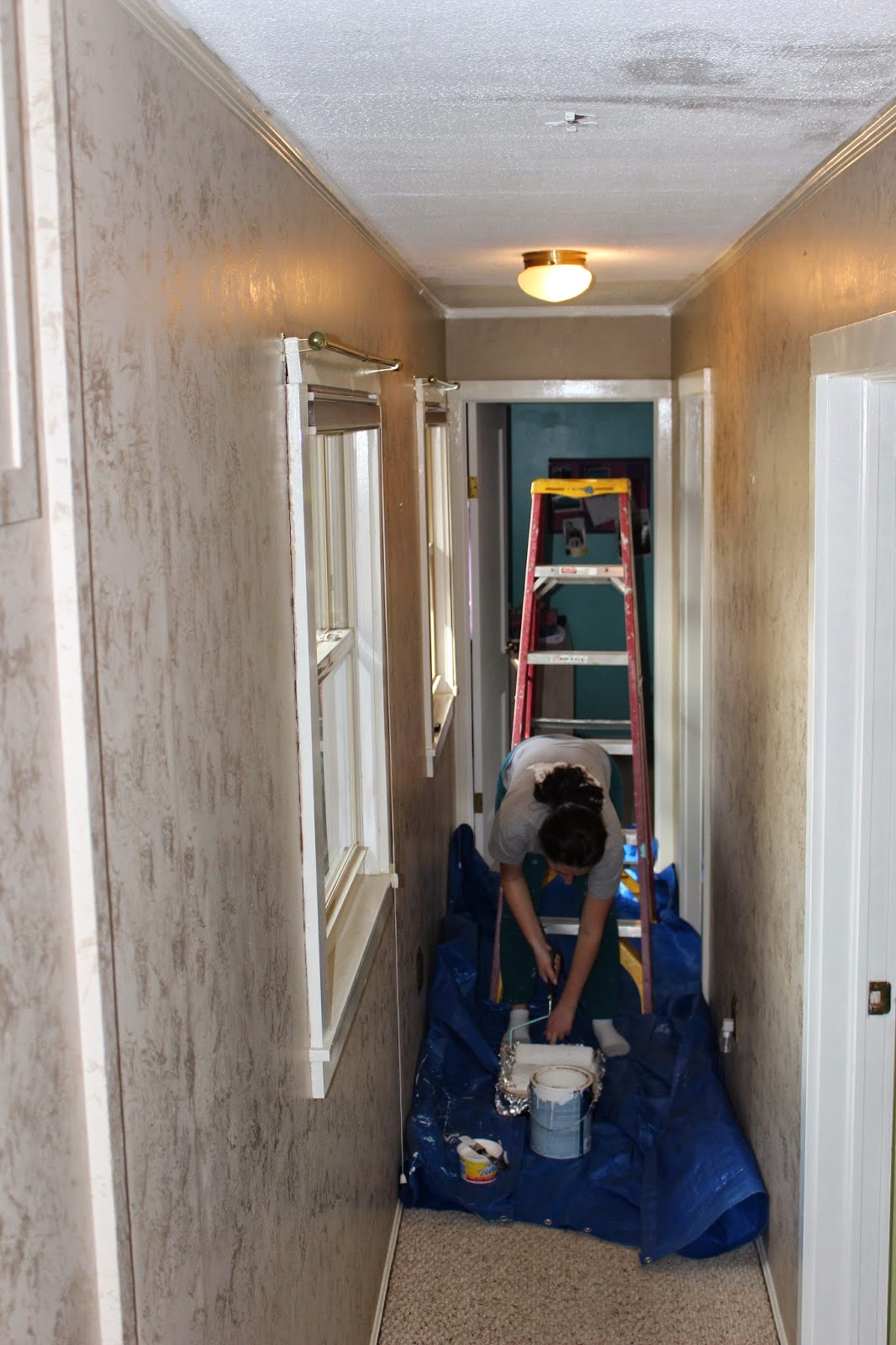 We painted the ceiling and trim white.  The original wallpaper must have been put down with super glue and it was not coming off, so we just left it on and painted over it.  It turned out fine except for a few spots where the wallpaper was put on wrinkled. 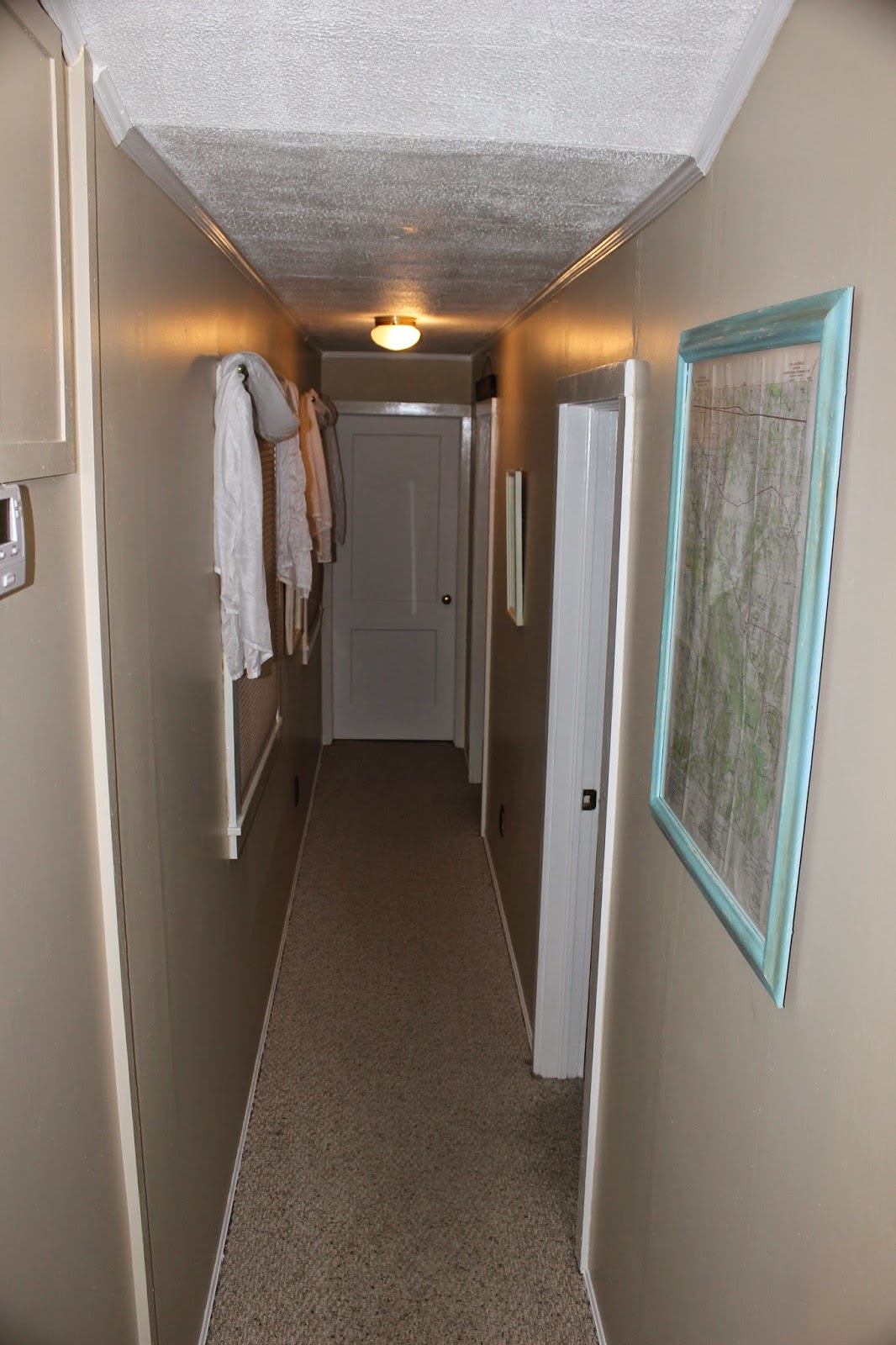 Chablis solved the lumpy wallpaper problem by making me a sign and camouflaging the spot.  LOL.  Not a bad idea, huh? 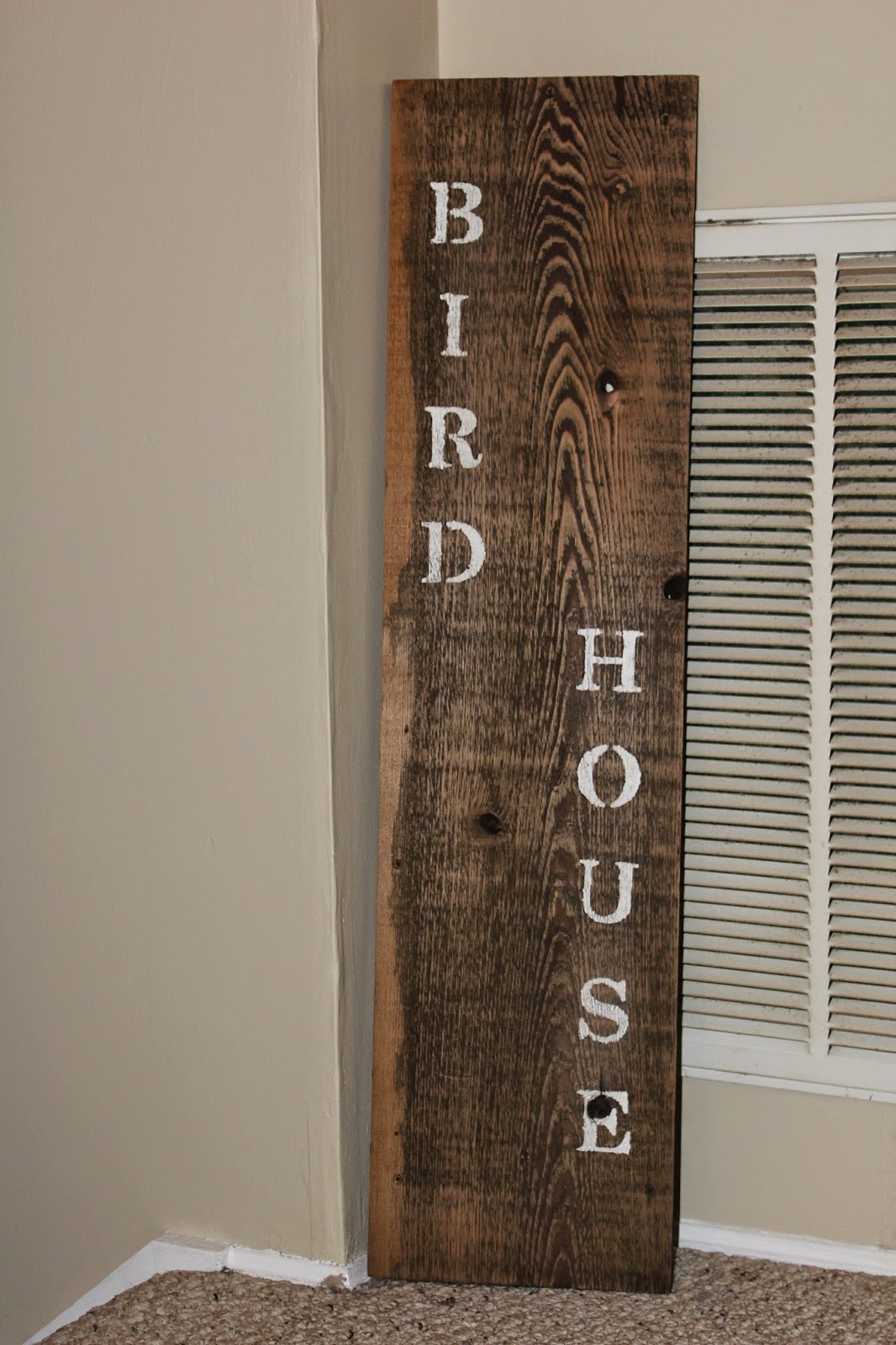 Louie's nickname is Nipper, so Chablis made him a sign and hung it over one of the doorways.... 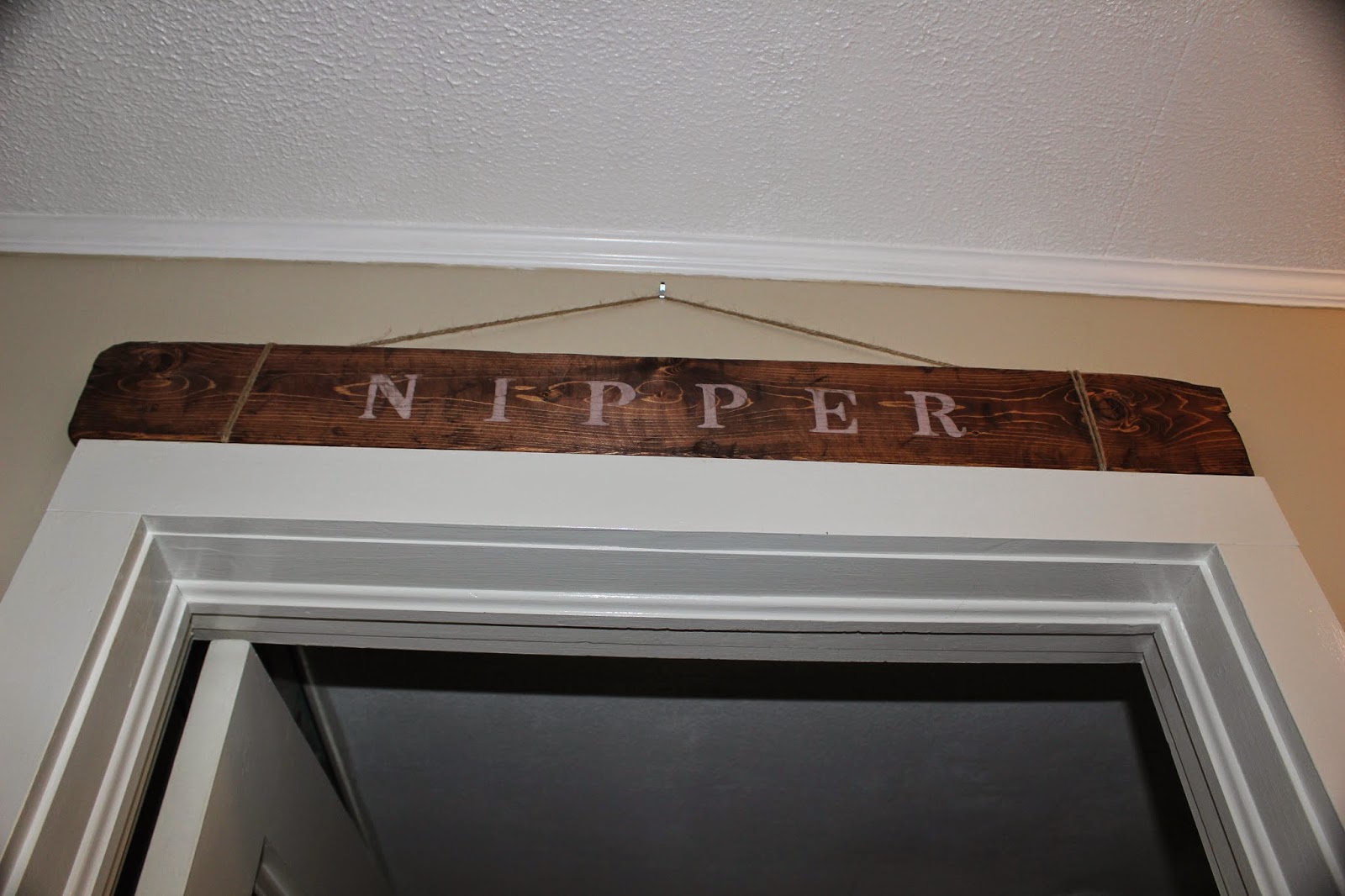 When I was growing up, being a Girl Scout was a huge part of my life.  I attribute my adventurous spirit and can-do attitude to the things I learned by being a scout.  I did a blog post about it here.   Several years ago I took all my original badges and framed them.... 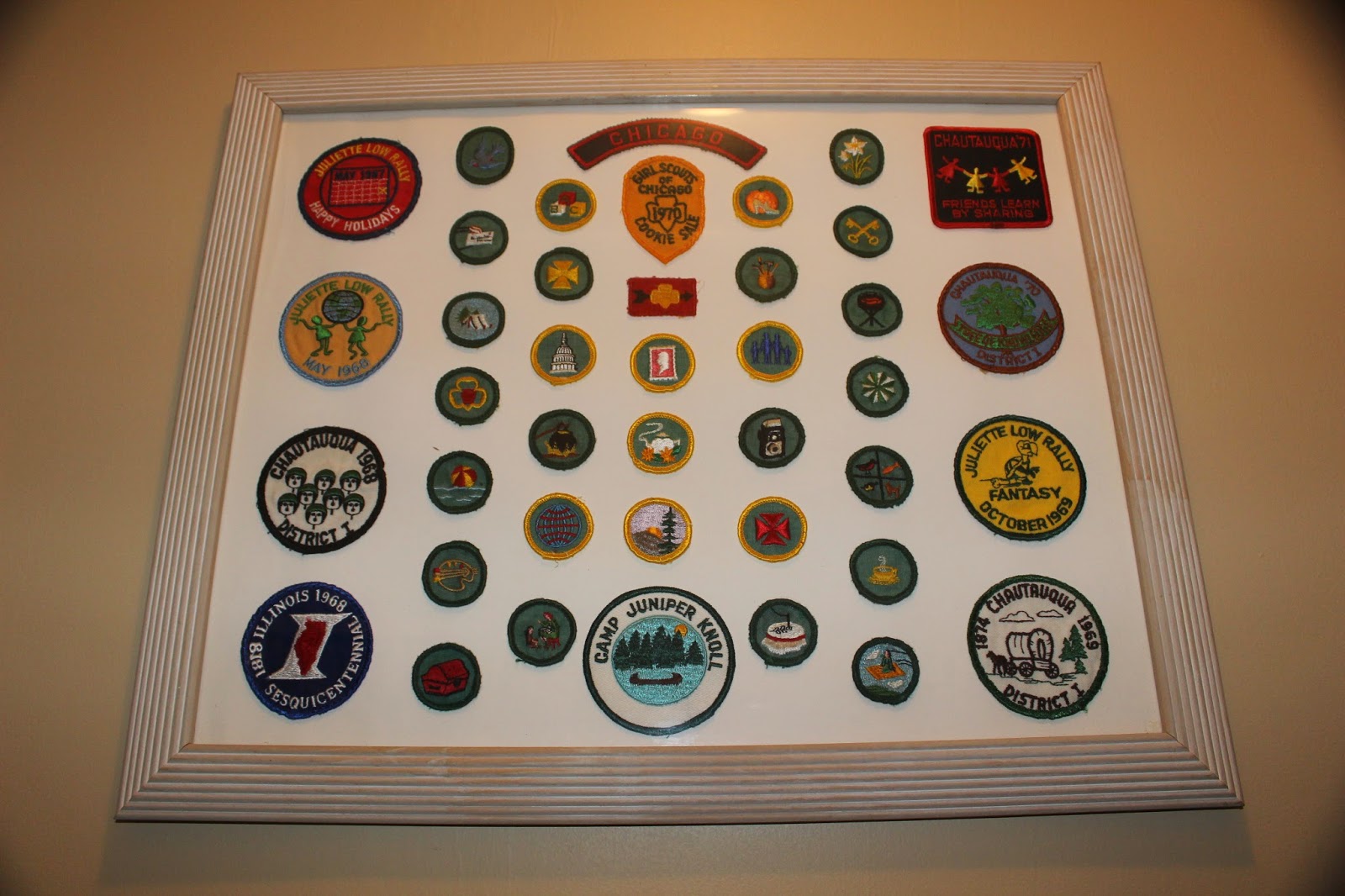 A couple of week ago I was at an estate sale and found an old Boy Scout leaders uniform shirt that had a bunch of badges sewn on it.  I bought it, took it home, removed all the badges and put them in a frame along with a Norman Rockwell print of a scout carrying a little girl.    Both of these scouting frames are now hanging in the Lake house hallway. 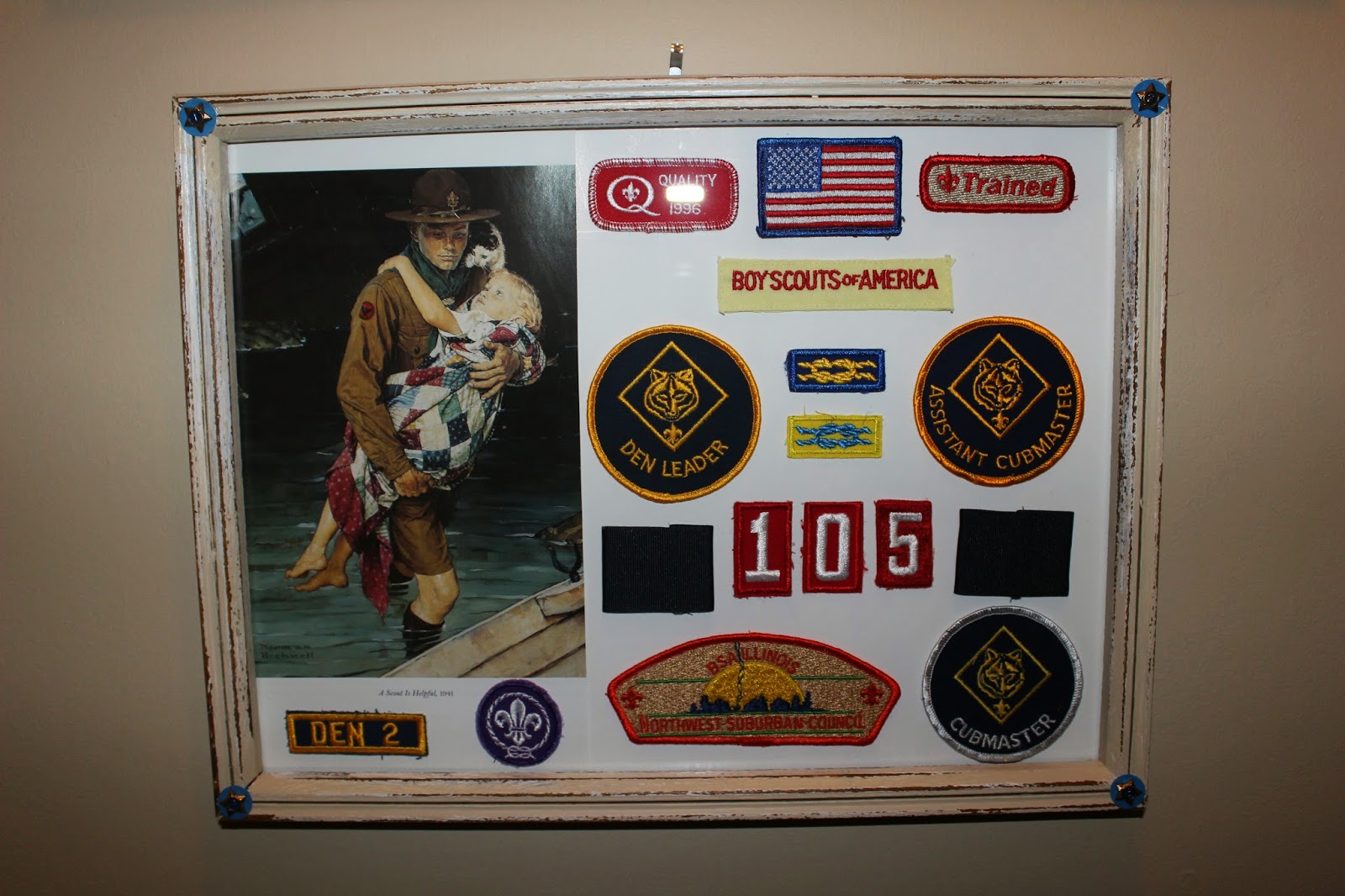 I'm so glad the hallway is finally finished.  Check that off the list.  Now on to the kitchen.  Stay tuned!﻿
Posted by Kim@Snug Harbor at 12:00 AM