We were in Kentucky and mom chose Last One Standing  for their milestone cache. 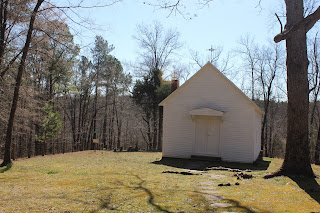 St. Stephen's Church was originally built in 1900 and served the community until 1945. 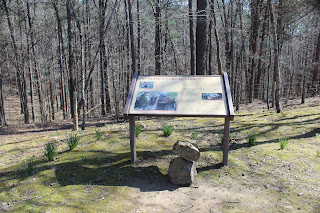 It was empty and ignored for years and was then overlooked when the Land Between The Lakes Area was formed in 1963. 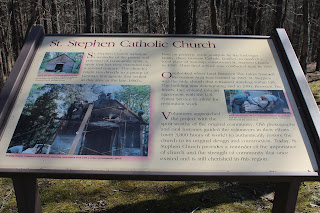 The Church stood vacant and deteriorating until 2000, when volunteers donated over 3800 hours of their time to restore the church to its original design and construction. 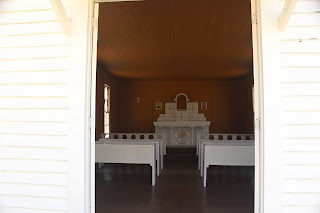 Today the doors remain unlocked so anyone can enter and visit. 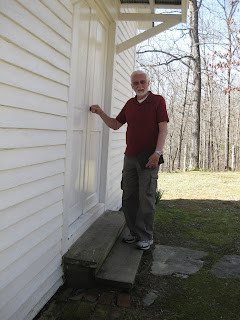 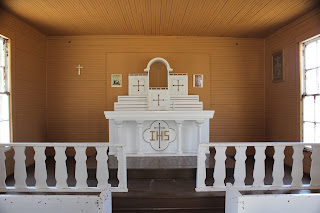 We had to travel down an old winding, rarely used road for over a mile in order to reach the church. 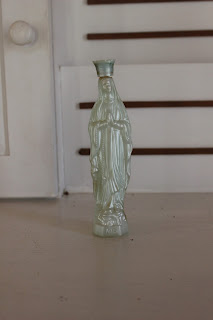 Let's just say I'm glad I have a truck with 4 wheel drive! 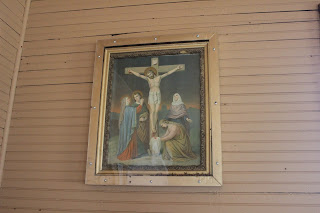 But the jolting ride was well worth the effort. 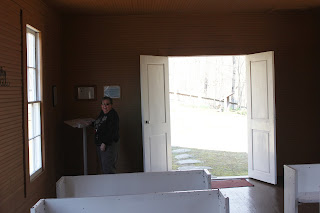 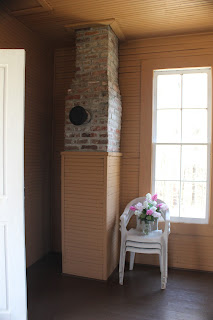 The geocache was hidden down the hill near the church.... 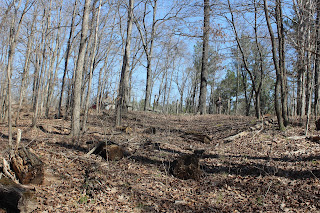 I think it was a fitting cache for mom and dad's 2500th milestone, don't you? 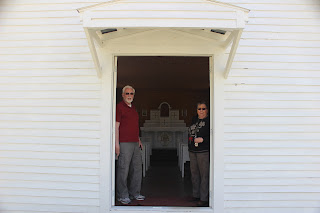