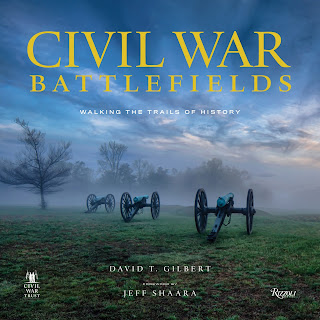 I can't even begin to tell you how excited I was to review this book.  I have held a long fascination with all things relating to the Civil War.  When we travel we often seek out battlefields, museums and cemeteries, and proceed to soak up as much information as we can.  Civil War Battlefields: Walking the Trails of History contains in depth information on 32 key battlefields at 12 sites located in 12 states.  I couldn't wait to crack it open and I was not disappointed! 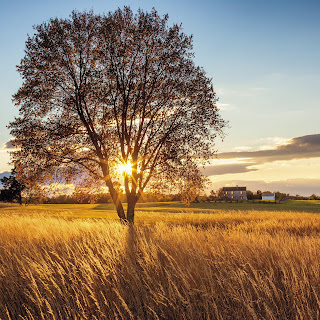 The book is broken down into 6 regions, with each region dedicated to individual battlefields.  Every battlefield then has a specific narrative and the author goes into detail on dates, strategic positions, the key players, and the reasons behind their maneuvers.  Spanning from the Battle of First Manassas to Lee's surrender at Appomattox Court House you will get a new perspective on the historical significance and pivotal points of each battlefield.  That was one of the things I enjoyed most about this book.

Along with each narrative is a large map that shows where the Visitor Center is located -this is usually a good starting point for when you actually visit the battlefield.  Each map is also clearly marked with the different battle engagement locations, points of interest, cemeteries, auto tours and current hiking trails.  Another feature of the book that I really liked was the hiking trail information.  Included in the book are 124 battlefield hikes that range in length from 0.2 miles to 14 miles and differ in terrain from easy to strenuous. 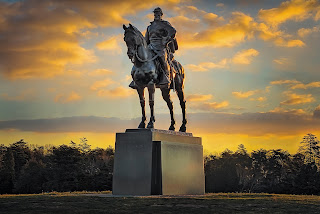 Civil War history oozes from the pages and you will almost feel and hear the roar of cannon and the crack of rifle..... 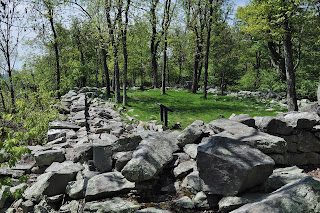 Today fog and early morning mist envelope ghosts of the past.  The best way to get up close and personal with the history of each location is to get out and walk the trails.  The trail names, lengths, and levels of difficulty are all listed, as well as descriptions of the areas of interest, buildings, and monuments you will see along the way... 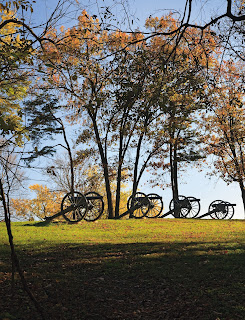 Civil War Battlefields is laid out so the battlefields are described in geographical order instead of chronological order so you can attempt multiple hikes when you reach each location.  There is an extensive list of the chronology of the battles on page 27 and it includes the name of the battle, the date of the battle and the site name.  This makes it easy to plan a visit based on locations. 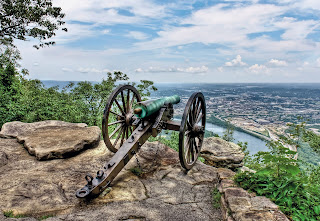 
Civil War Battlefields: Walking the Trails of History offers a new viewpoint on this important time in United States history.  Black and white photographs taken during the war are a sharp contrast to the colorful photos taken now.  Both are scattered throughout the book and often give a different perspective to the same landscape, separated by a century and a half.   Showcasing the trails gives you a better idea of the sacrifices made by the soldiers who fought on each side.   Walk the trails and breathe the air, touch the cannons, stare across an open field and imagine a wall of soldiers advancing towards you.  Look at the monuments and put a face to the name.  Walk the trails of history.

(I was given an advance copy of this book in exchange for an honest review.  All opinions are my own.  Photo images are the property of the publisher and cannot be reproduced without consent.)
Posted by Kim@Snug Harbor at 12:00 AM