Book Review - Once Upon a Time in Hollywood

Once Upon a Time in Hollywood, by Juliette Michaud, Flammarion, 2013 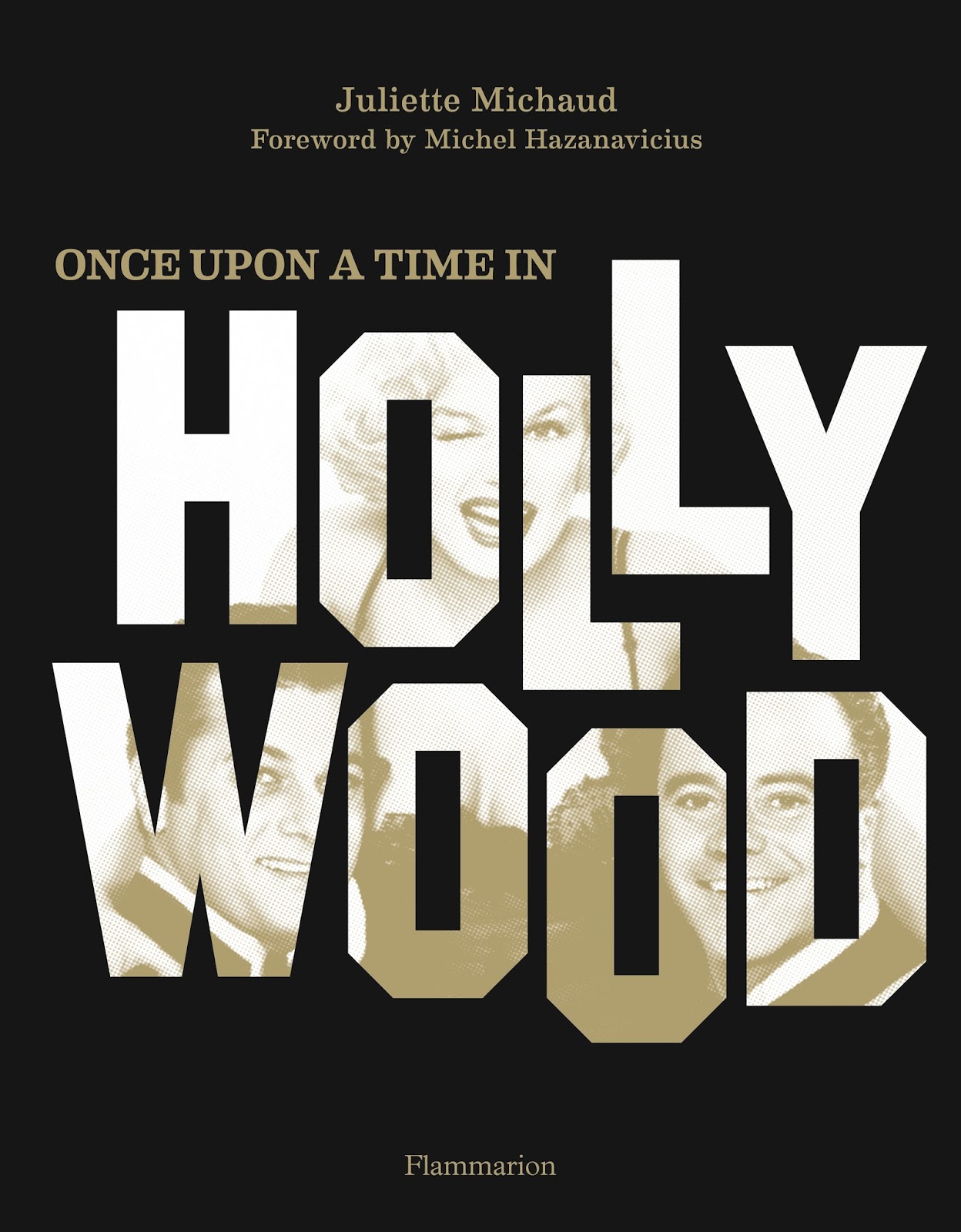 This recently released 288 page, hard cover edition measures 9 1/2" x 12 1/4" and is loaded with 380 color and black and white illustrations.  Movie buffs and those interested in the golden age of Hollywood will treasure this volume.  The pictures alone are worth a thousand words.  Stunning full page photos of many of the leading stars of every era grace the pages.  Movie stills, publicity shots, and behind the scenes photos grace almost every page.  The photo quality and resolution are top notch and you will delight in the images at every turn of the page. 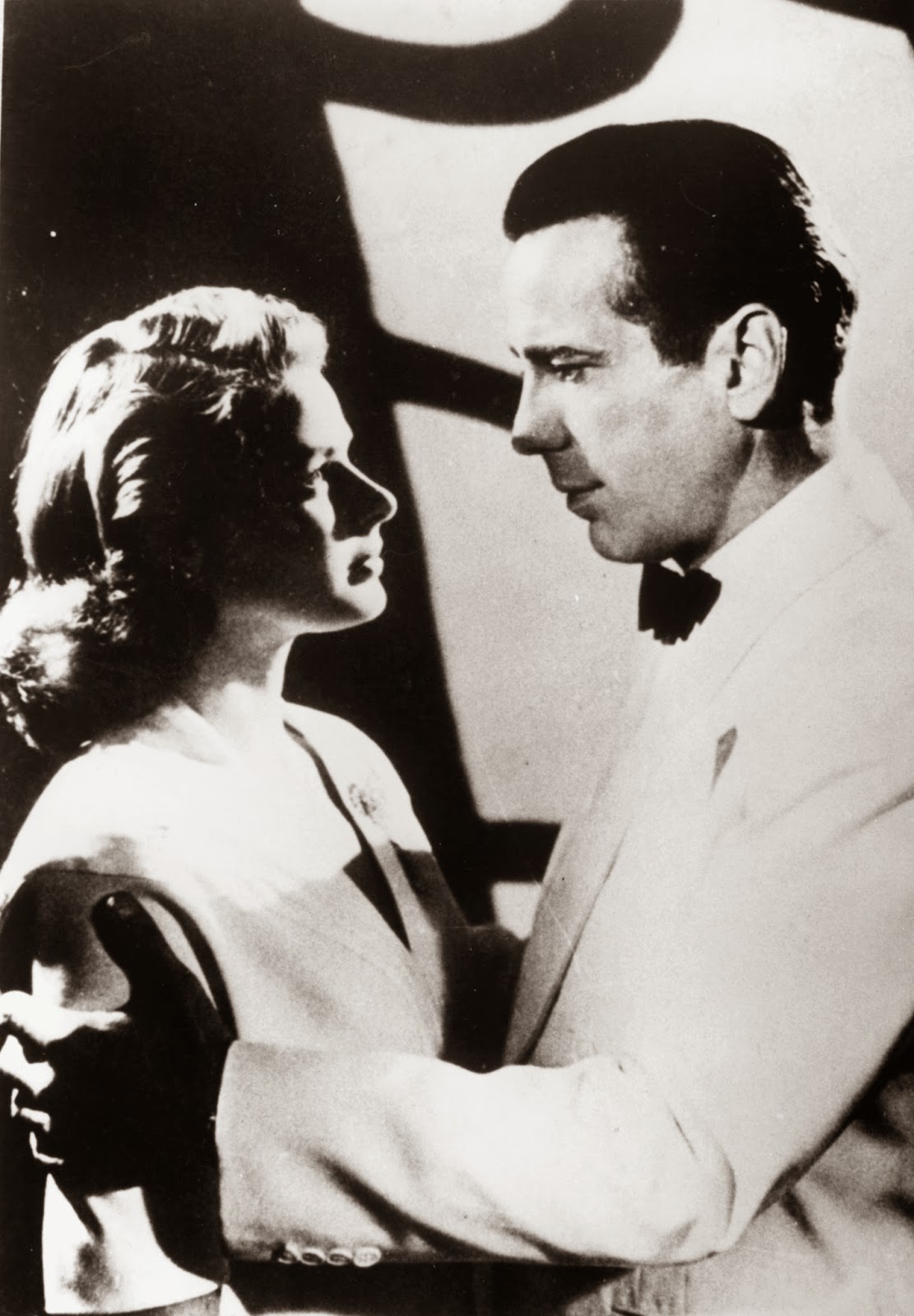 Once Upon A Time In Hollywood chronicles the rich history on the origins of Hollywood and the cinema.  Learn about silent films, the dawn of the "talkies," and the first Academy Awards ceremony. The book reads like a who's who of Hollywood royalty starting with the first major stars such as Mary Pickford, Charlie Chaplin, Theda Bara, Douglas Fairbanks Sr., John Gilbert, Gloria Swanson, Rudolph Valentino and Clara Bow.  Find out who was nicknamed "America's Sweetheart" or "The King of Hollywood."  Read the stories behind legendary power couples like Bogie and Bacall, Tracy and Hepburn or Leigh and Olivier.  Femmes Fatales graced the silver screen in the 1940's - which of your favorites made the list? 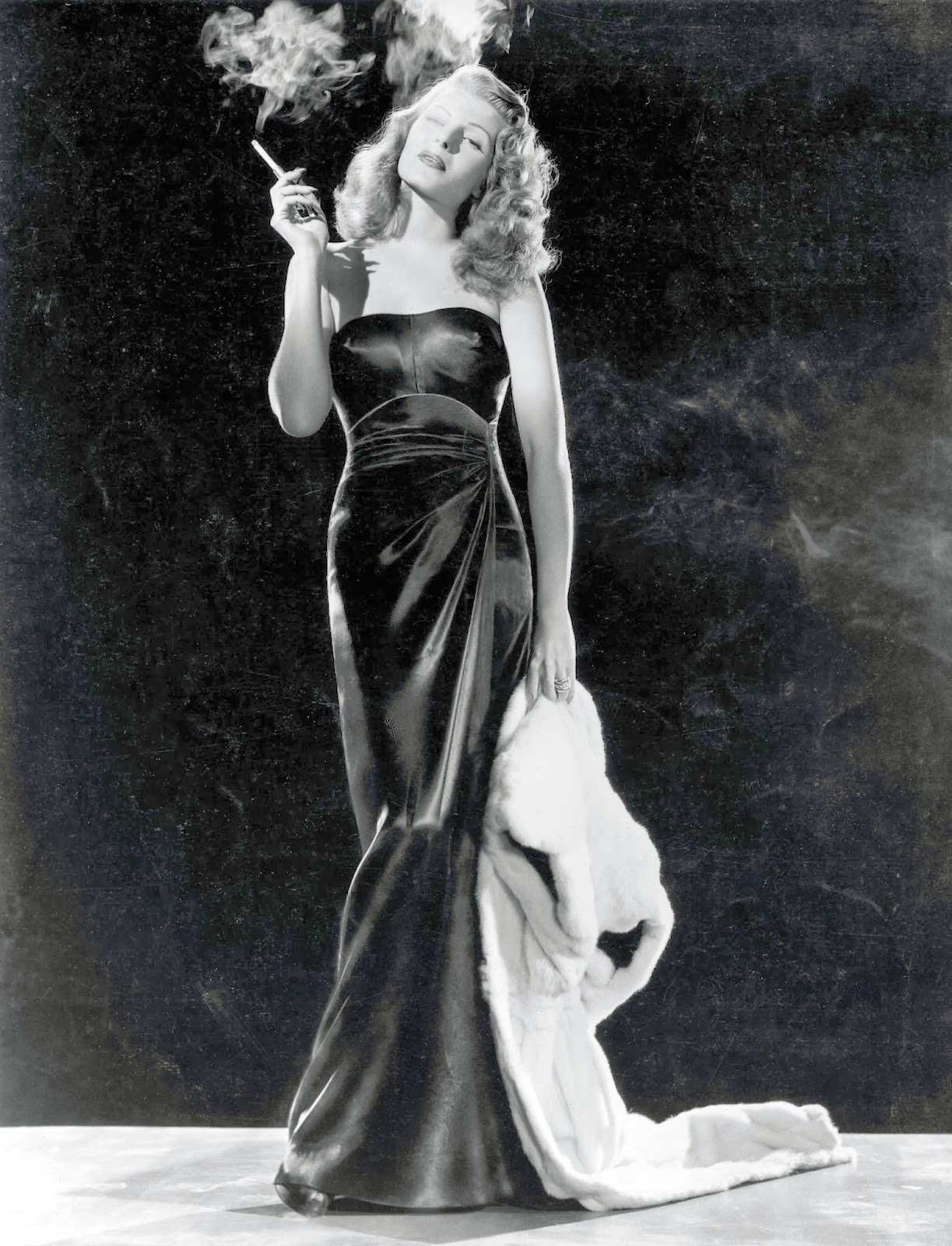 What role did censorship play and how did Hollywood side step the restraints imposed upon the way films were made?  Top notch directors created film after dazzling film with their masterful direction and attention to detail.  Love stories, westerns and musicals  - the public was entertained! 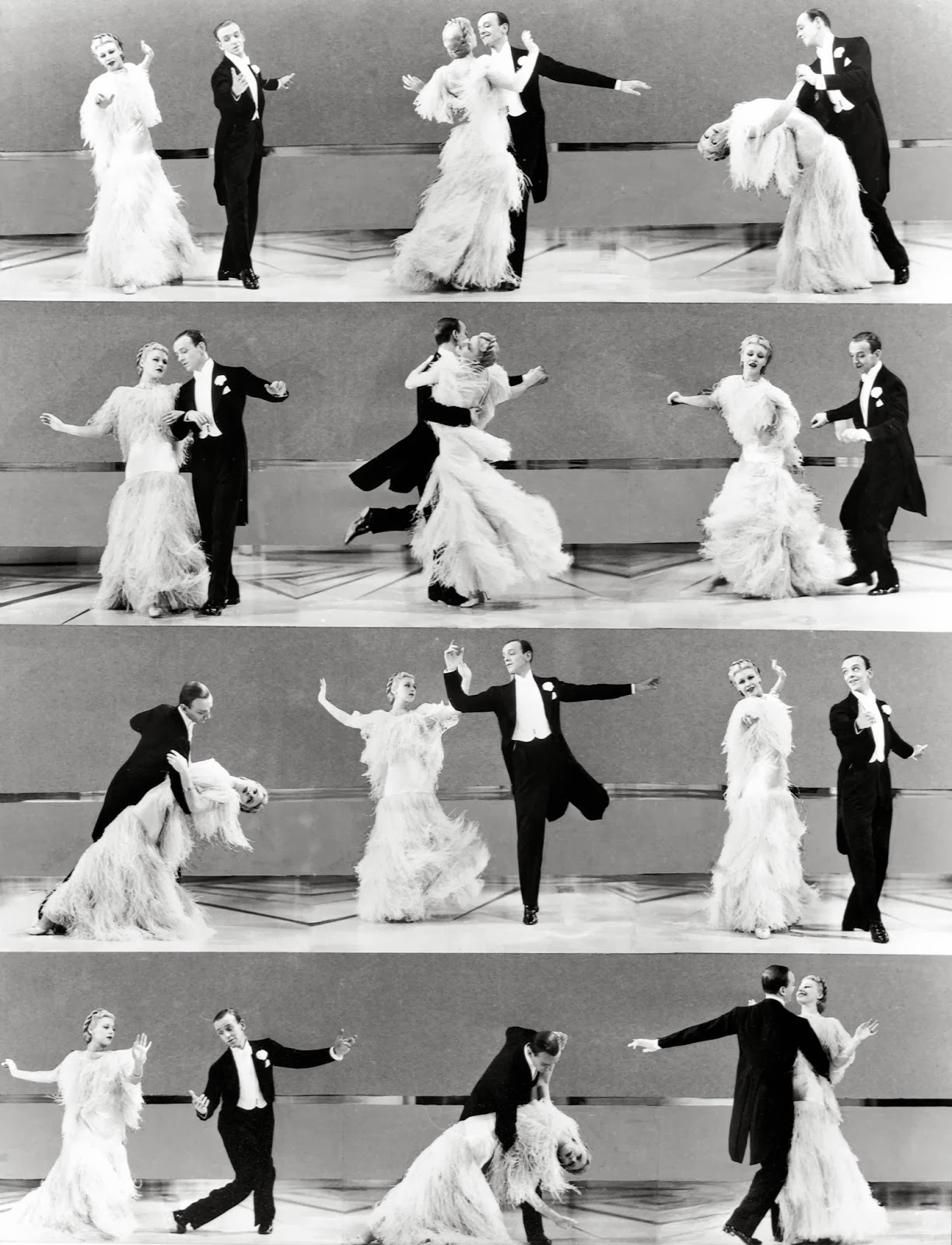 The maze that is Hollywood twists and turns with every step -  through the studio system stars were nurtured and/or exploited, CinemaScope on the wide screen competed with television and brought us films with lavish color.  Suddenly everything on the silver screen appeared magical.  Huge budgets, scandals, delays, and power plays orchestrated the rise and fall of major studios. 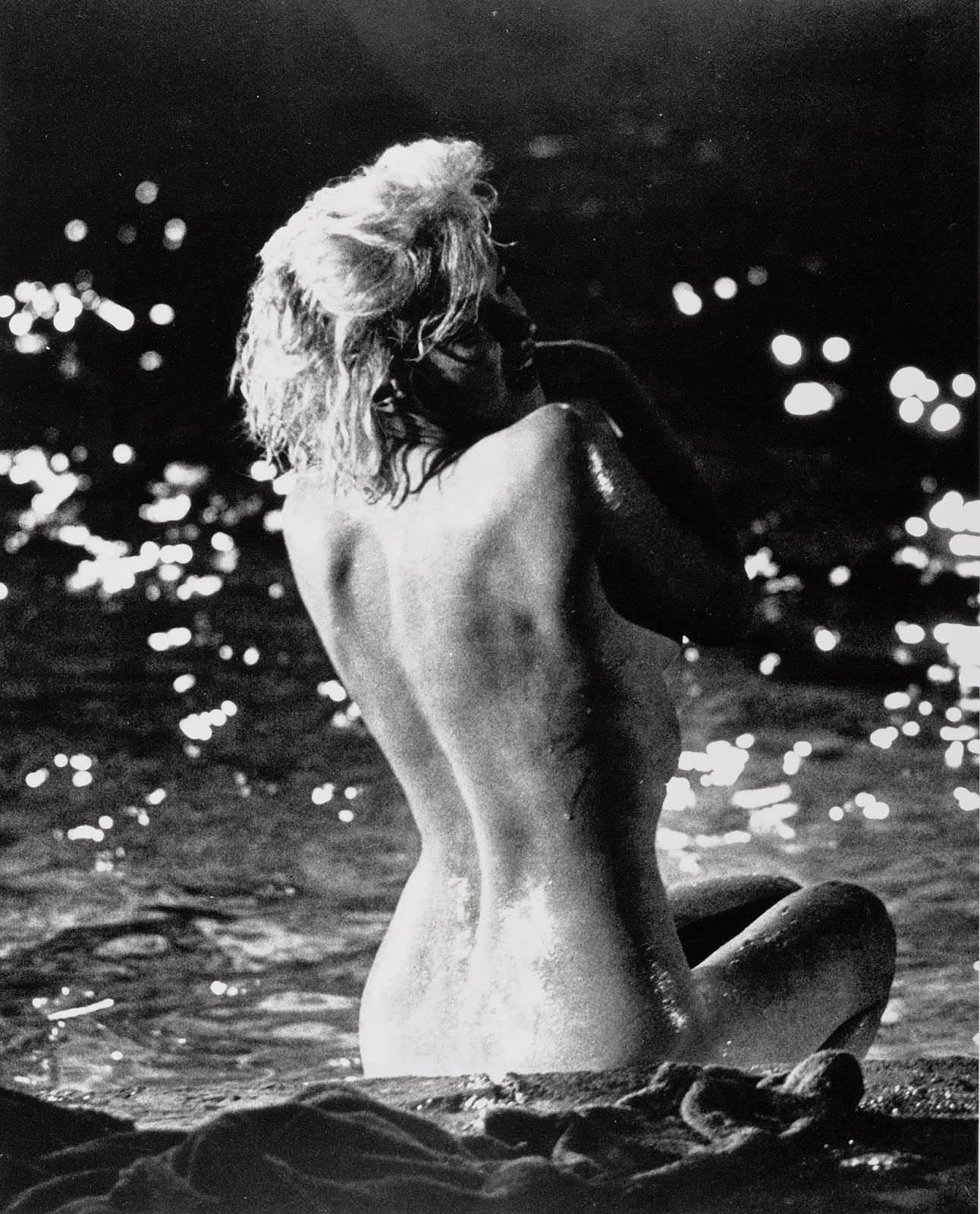 Scattered throughout the book are rare actor interviews, and other than the photos themselves, I enjoyed reading these the most.  I relished the interviews with Kirk Douglas, Jane Fonda, Tippi Hedren, Shirley MacLaine, and Mickey Rooney most of all.  It was enlightening to read the actor back stories and the personal insider aspects of their lives that you never get to hear - the parties they attended, who was involved in different films, the affairs, the nostalgia. 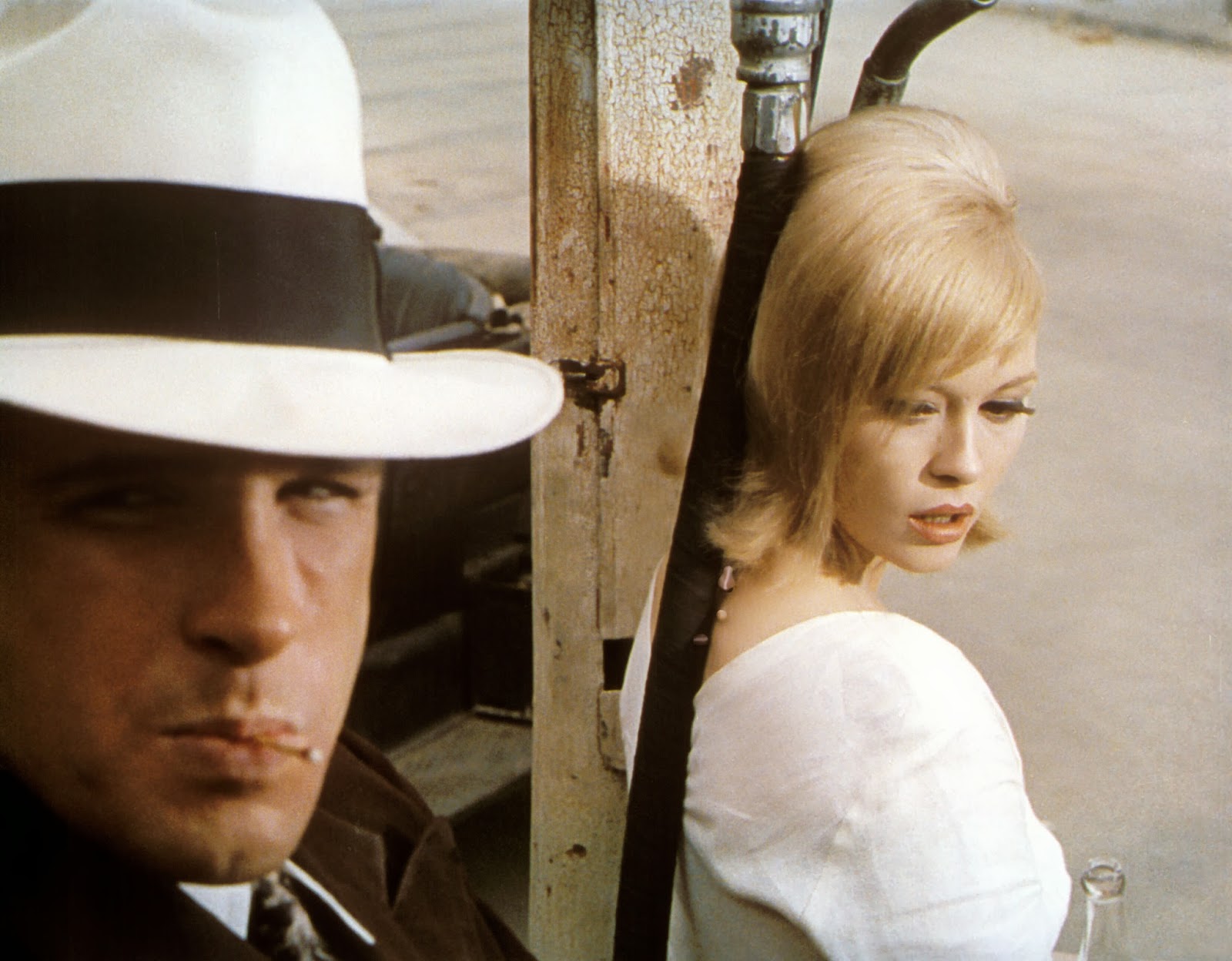 The list of films mentioned and discussed in the book is long and in-depth.  Here's just a sampling although the list goes on and on....

As I read the book I kept two lists going.  The first is a list of film's that I've never seen but now want to, movies like....
The second is a list of old favorites that I'd like to see again....
Once Upon A Time In Hollywood is the ultimate reference book about the magic of Hollywood, from its humble beginnings to the New Age of the 1960's.  It's all here, the great films, the studio heads who started it all, the producers and directors who turned visions into reality and the scores of actors and actresses who will live on forever because of the magic and mystery that most of us can only dream about.

(I was given an advance copy of this book in exchange for an honest review.  All opinions are my own.  Images are the property of the publisher and cannot be reproduced without consent)

Email ThisBlogThis!Share to TwitterShare to FacebookShare to Pinterest
Labels: book review, books, Once Upon a Time in Hollywood, Rizzoli Publishing